Empanadas are simple, highly versatile dishes, known to be a “blank canvas” for Latin cooking. They’re considered a dietary staple that each region adapts based on its own unique ingredients and cooking techniques; in fact, many consider their own styles of empanada to be representative of their cultural heritage. We can’t list every style here (there are countless local variations, after all), though we can highlight a few of the most common styles you’re likely to see south of the border.

Before we get too crazy, let’s review what the standard empanada actually looks like. The name comes from the Spanish verb empanar, which quite literally means “breaded.” Empanadas are a type of stuffed pasty, featuring a flaky outer crust (usually baked or fried) and a variety of delicious fillings, including beef, game, cheese, vegetables, or other ingredients. The dough is wrapped around the filling and then cooked until it reaches crispy perfection, though different varieties may be served hot or cold.

Where to find it: Spain

Like many parts of Latin American culture, the first empanadas can be traced back to Spain, and more specifically, the community of Galicia. Back then, empanadas were simple, usually filled with tuna, chicken or a few vegetables. When Spanish conquistadors began their invasion of the Americas in the early 1500s, they brought their empanadas with them. These would be the first empanadas to grace Latin shores, though they certainly wouldn’t be the last.

Where to find it: Argentina

Argentina has a rich history with the empanada, supposedly being one of the first countries to adapt the Spanish meal into a local favorite. As a hotspot for cattle ranching, Argentina quickly adopted ground beef as a main ingredient, with various garnishes, vegetables, and spices added as desired.

The dairy products produced by these cows also influenced how empanadas were made. Thanks to all the beef fat and butter that locals had access to, producers began to incorporate these fats into the empanada dough. This gives the pastry crust a richer, heartier flavor than its initial crust, which was based more on yeast.

Where to find it: Mexico

In Mexico, the empanada is as versatile as American burgers or pizza. There’s nearly no limit to what kind of empanadas you can find in Mexico, with sweet and savory options available to fit any appetite. Typically, Mexican empanadas use thinner dough than those of some other countries on this list, though the comparisons stop there. Mexican empanadas can be as bizarre or as traditional as you like, and they are known to use some truly unique ingredients: fish, pineapple, pumpkin, olives, and raisins, just to name a few. Regional varieties differ greatly, so if you’re touring the country, don’t expect to see the same type of empanadas too often.

Where to find it: Brazil

In Brazil, you’ll find a curious variety of the empanada called the pastel de queijo—or in other words, a fried pastry with cheese. This salty snack is a favorite among locals, who prefer a crispy, flaky crust and add various seasonings (such as oregano) to give it an extra kick. You can also find varieties that add proteins, such as cooked prawns or minced beef.

Where to find it: Colombia, Venezuela, & Puerto Rico

Literally “yuca empanadas,” this style of cooking swaps the empanada’s traditional corn flour base for yuca, a nutty-flavored, starchy tuber, often ground up and used as a carbohydrate substitute. This changes the flavor and consistency of the empanada texture, making it a bit more mealy and a bit crispier when deep-fried. This makes yuca empanadas a common choice for a snack between meals.

The Power of the Empanada

It’s not hard to see why the empanada is so popular across Latin America. The dish is simple, delicious, affordable, and customizable in almost endless ways. People love to try to come up with bizarre combinations at home, and restauranteurs are always trying to outdo each other in coming up with the next big empanada style. Regardless of your food preferences, it’s clear that just about anybody can find some type of empanada to love, if they look hard enough. 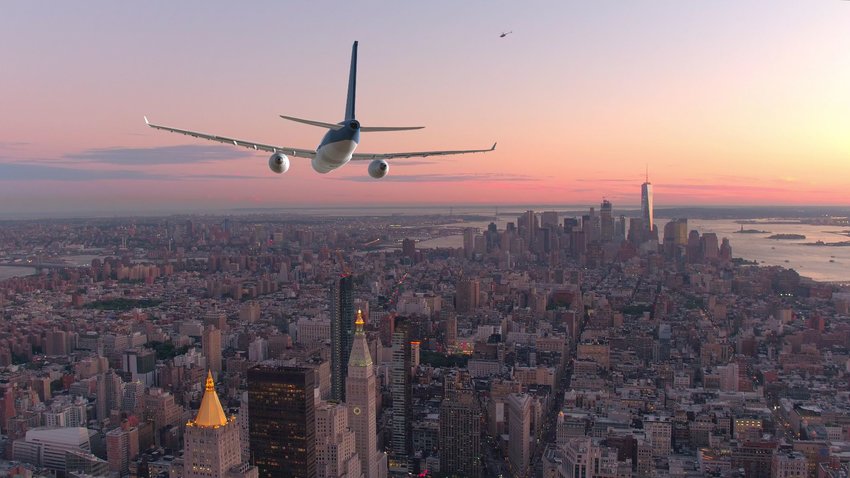 Which airport should you pick? In truth, there’s no easy answer. 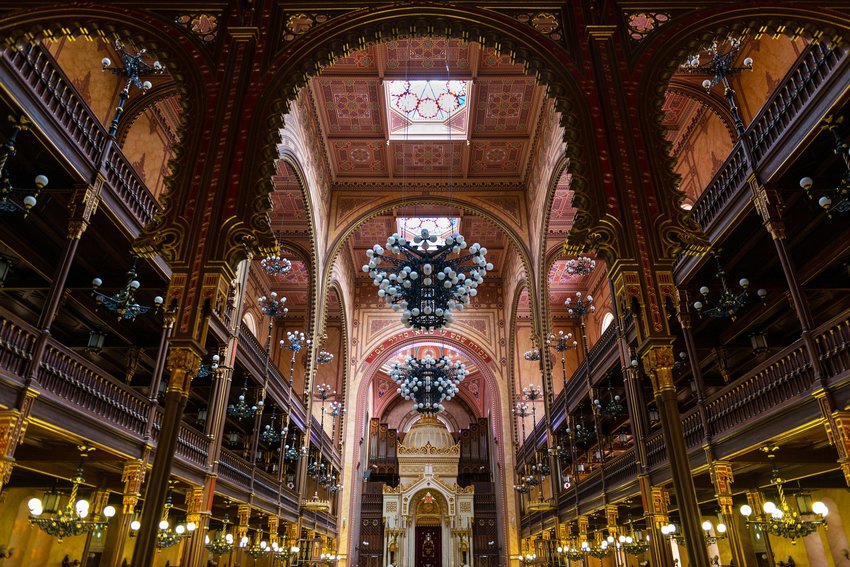 Nestled within a community, a synagogue serves not only as a place for religious services but also a place to gather.